Home » Tech » How to Reinstall Cydia if Deleted By Accident

How to Reinstall Cydia if Deleted By Accident

It’s not always easy when we follow a jailbreaking guide, but once the guide is finished, you usually get Cydia automatically on your iPhone, iPad or iPod touch because Cydia works with the jailbreak developers to make that happen.

After all, what good is a jailbreak without Cydia installed? That said, just because you have Cydia on your device in application form doesn’t mean you can’t delete it; you can, and when you do it’s deplorable. Today I’ll show you how you can install Cydia again if you have accidentally hit the delete button. 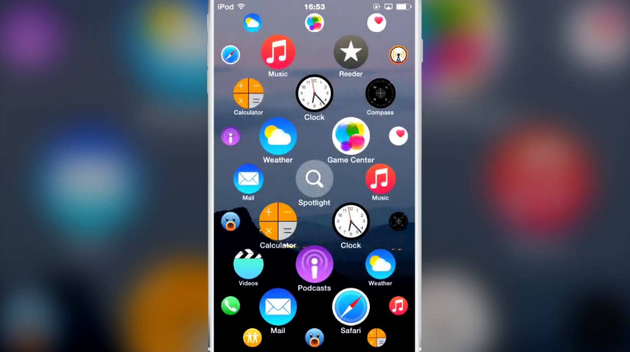 Here’s how you can reinstall the Cydia application on your Apple device if you’ve got a jailbroken operating system and you deleted it previously by mistake.

HOW TO RE-INSTALL CYDIA IF YOU HAVE DELETED IT ACCIDENTALLY

1. Head over to your on the jailbroken device iFile.

3. Now you can use the iFile to download and install Cydia once again.

The above method only works if you had iFile installed before you deleted Cydia because you have to download iFile from a repo using Cydia. There’s a way to do it if you don’t have iFile pre-installed. I’ll show you that below.

1. Restore your device to Apple firmware that can be jailbroken through iTunes. Do that the same way you would downgrade iOS 8.3. (At the time of writing this, there’s no jailbreak available for iOS 8.3, so you would want to downgrade.)

2. Now reapply the jailbreak using the jailbreak guide that’s suitable for your device and firmware version. EG: Jailbreak iOS 8.2 for Windows or Mac.

3. Now that you have applied the jailbreak again your Cydia app is available like it was last time.

4. Don’t make the same mistake twice. If you had to apply the jailbreak all over again because you didn’t have iFile perhaps it’s a good idea to download it this time, so it’s there just in case you happen to delete Cydia again in future.

You should now find that Cydia is up and running again and you’re able to install your tweaks and applications like you were initially when you first installed it without any worries.

Mathew Diekhake is a certified Microsoft Systems Administrator from Australia and also the founder and editor of ConsumingTech.com. With a never ebbing desire to cover technology, he is mostly consumed by Windows, Linux, and Android. However, he has spent stacks of hours learning about a variety of computer software, both formally and informally, and has authored tens of thousands of tutorials and news articles since 2011. Mathew has obtained many Microsoft certificates and is a qualified sysadmin (MSCA). Read Mathew's full biography. Mathew's social profiles: Twitter, Facebook, Instagram, LinkedIn, Github
« How to Disable Motion and Fitness Tracking on iPhone» How to Root ASUS MeMo Pad 7 ME70C