Not to be outdone by the corporate world, the third-party developers behind the TaiG jailbreak tool have released the iOS 8.3 jailbreak via TaiG v2 only days before Apple release the iOS 8.4 software update. Since the release of the next generation of Apple software is imminent, the Cupertino company don’t have the time to patch the exploit being used and we will likely see the same jailbreak tool available for iOS 8.4.

If you remember earlier years, you might know that Apple often waits for a jailbreak to be released and then they quickly release the update after that. There’s little doubt in any hacker’s mind Apple does this specifically to patch the jailbreaking exploit even though they reaffirm their stance on jailbreaking is they think it’s fine and they only don’t allow it because of warranty conflict. 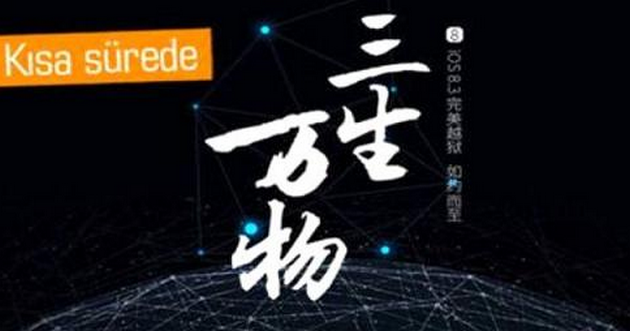 In any event, we’ll still likely see Apple roll out the iOS 8.4.1 update in a week or so, so you’ll need to download TaiG 2.0 for Windows or Mac and get it done before then.

Many popular iOS hackers predicted the original launch of TaiG would be rushed, and people’s installations haven’t all gone smoothly. Today the TaiG team released TaiG 2.1.1 — the first update since the original and one you should download if you are still without the iOS 8.3 untethered jailbreak today.

Download TaiG 2.1.1 from here for those wanting the English version, or here, for those preferring the Chinese version. Install the new version using the same guide as the old version. You can get that done by reading our existing tutorials:

Mathew Diekhake is a certified Microsoft Systems Administrator from Australia and also the founder and editor of ConsumingTech.com. With a never ebbing desire to cover technology, he is mostly consumed by Windows, Linux, and Android. However, he has spent stacks of hours learning about a variety of computer software, both formally and informally, and has authored tens of thousands of tutorials and news articles since 2011. Mathew has obtained many Microsoft certificates and is a qualified sysadmin (MSCA). Read Mathew's full biography. Mathew's social profiles: Twitter, Facebook, Instagram, LinkedIn, Github
« How to Root Xolo Hive 8X-1000 on Android 4.4 KitKat» iPhone 6 Plus Specs, Features and Overview